With the addition of over 45 new customers, the roll-out of BlueTeam Nextgen and IAPro Web Reports apps, plus adoption of EIPro by key customers, we continued to experience rapid growth throughout 2019!

Highlights of the year include….

The launch of BlueTeam Nextgen

Built using advanced, enterprise-level technologies, BlueTeam Nextgen incorporates a wide range of new and improved functionality, not to mention a slick, responsive UI designed for use on devices of all types. 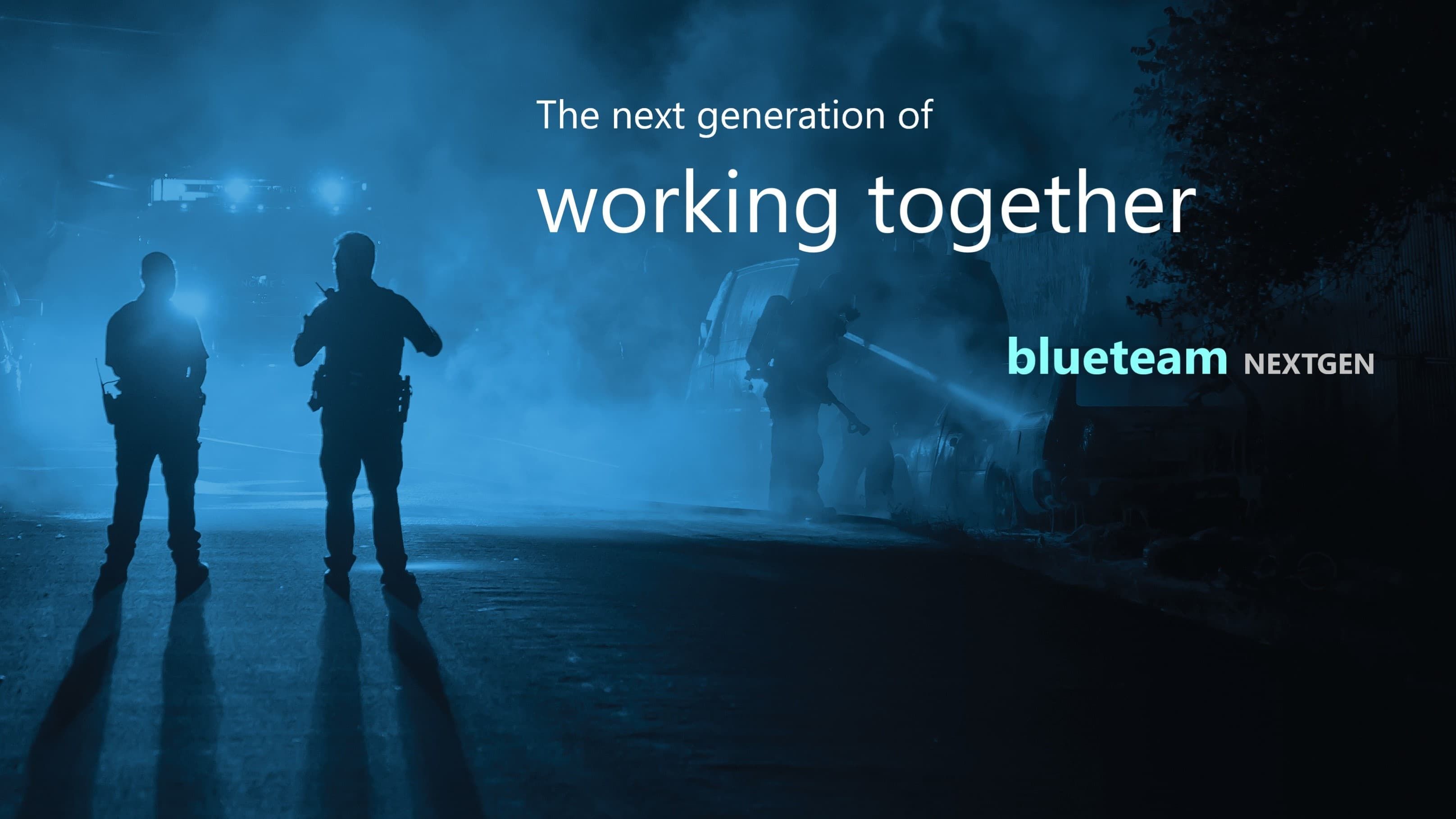 The launch of IAPro Web Reports

This exciting new app is being provided to all IAPro customers as part of the upgrade path to the new IAPro Web — coming in 2020! 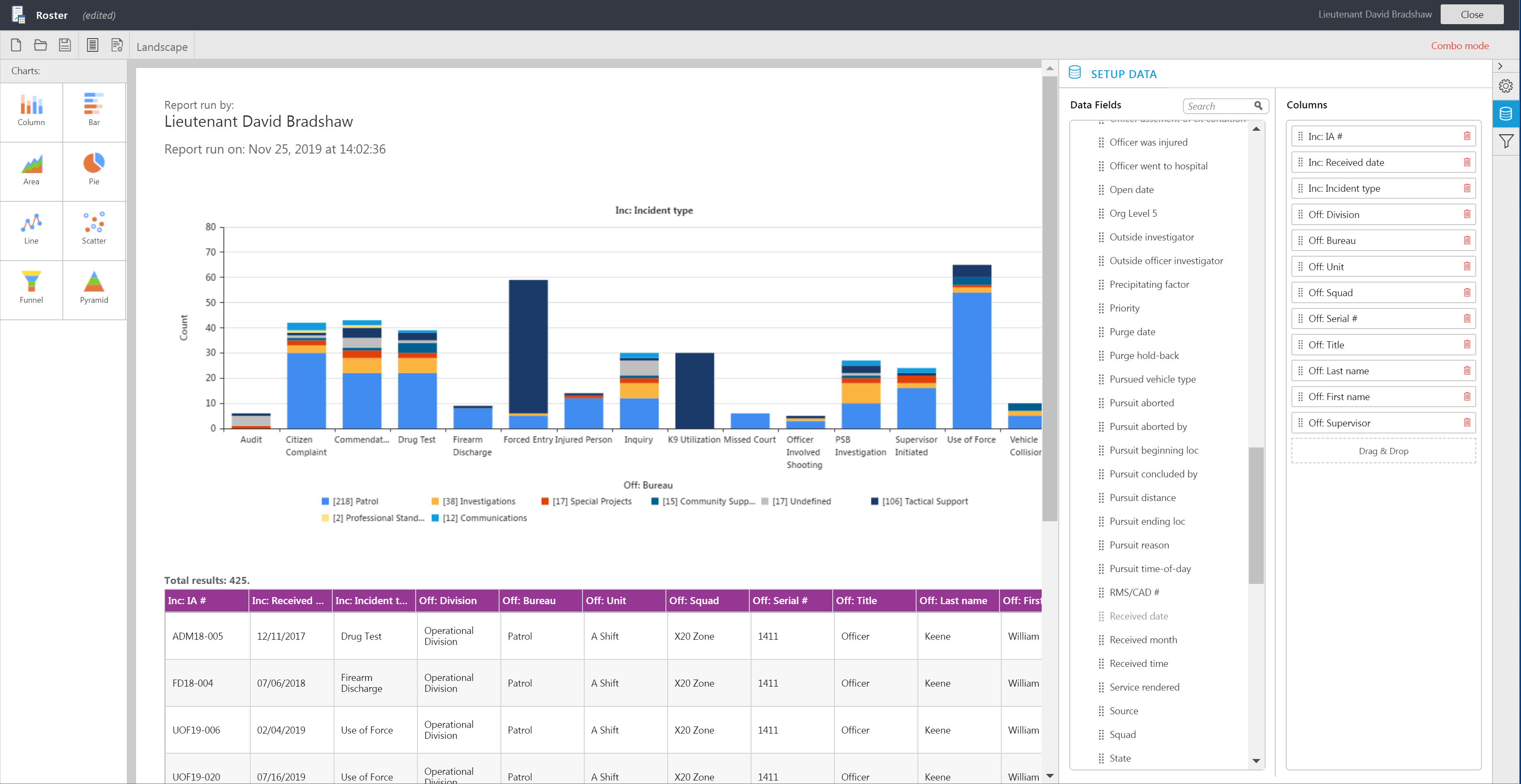 Expansion of our Correctional customer base with the addition of –

Expansion of the EIPro customer base with the addition of –

To accommodate increased demand for our software and related services, we have added new technical and user support staff, as well as additional trainers. 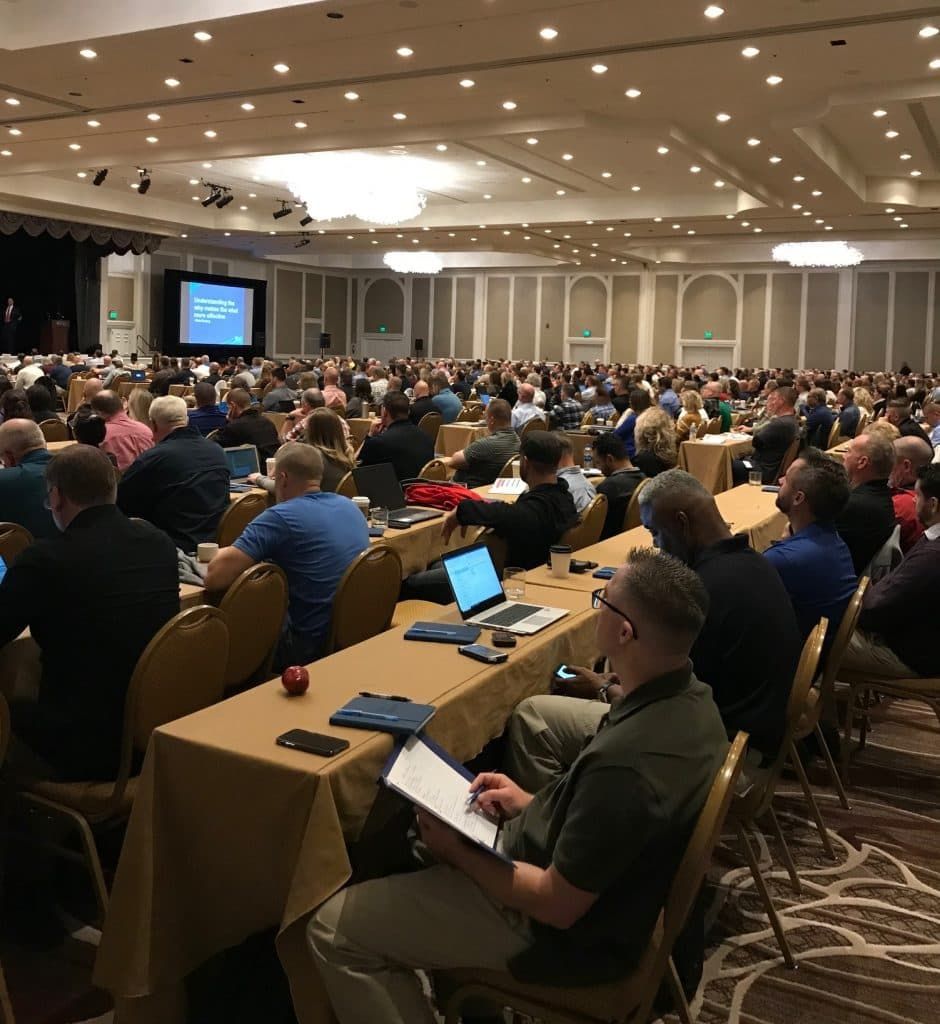